I recently received an email from Glossier offering me a ‘referral’ credit if any of my friends placed an order using a link I could share on my social media accounts.  This made me realize it’s been WAY TOO LONG since I’ve posted in the ‘Things I love’ section of the blog.  (And boy, do I have some goodies to share!)

First up: Cloud Paint, by Glossier.  (Also pictured is Boy Brow, by Glossier as well, which I’ll feature soon since I also ❤ it!)

This summer, I decided I wanted a coral-toned blush and that I’d give a cream option a try, since they seem to be pretty popular right now. I’d seen a few in various magazines, including Glossier’s, and tried a couple at Sephora but left empty-handed as their selection was rather slim and I didn’t love any of them.  I was on a hunt for the best cream blush, but I didn’t want to break the bank, and that’s what most of the options in my magazine would have done. 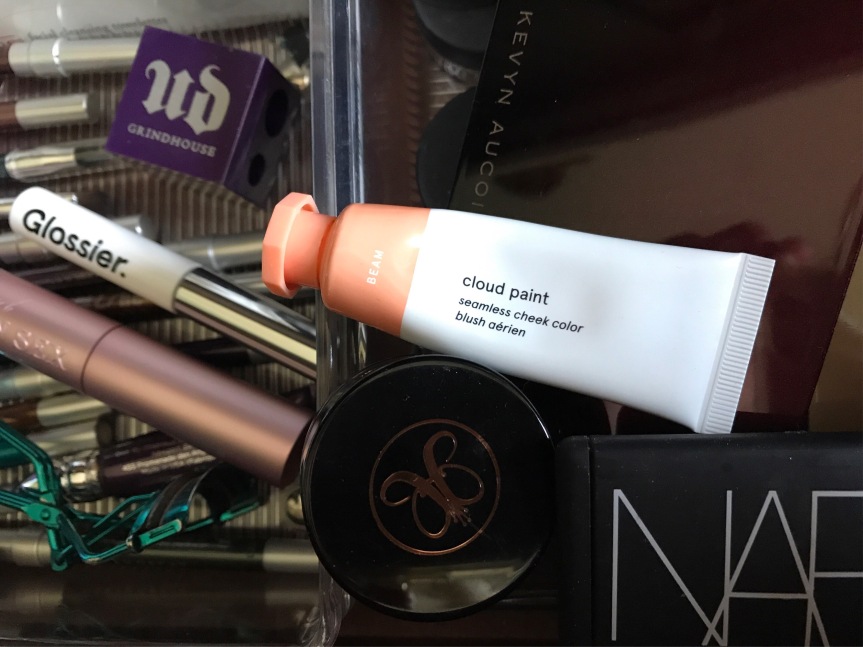 Cloud Paint was only $18 per tube, and they offered a deal if you got two.  I stuck with just the one in coral, called ‘Beam,’ and am so happy I gave it a try.  I was really hesitant about trying–essentially–a liquid, but I’m so glad I did!  It’s  super easy to apply and a little goes a long way.  I just dab it lightly and blend up toward my temples. Best cream blush, by far! 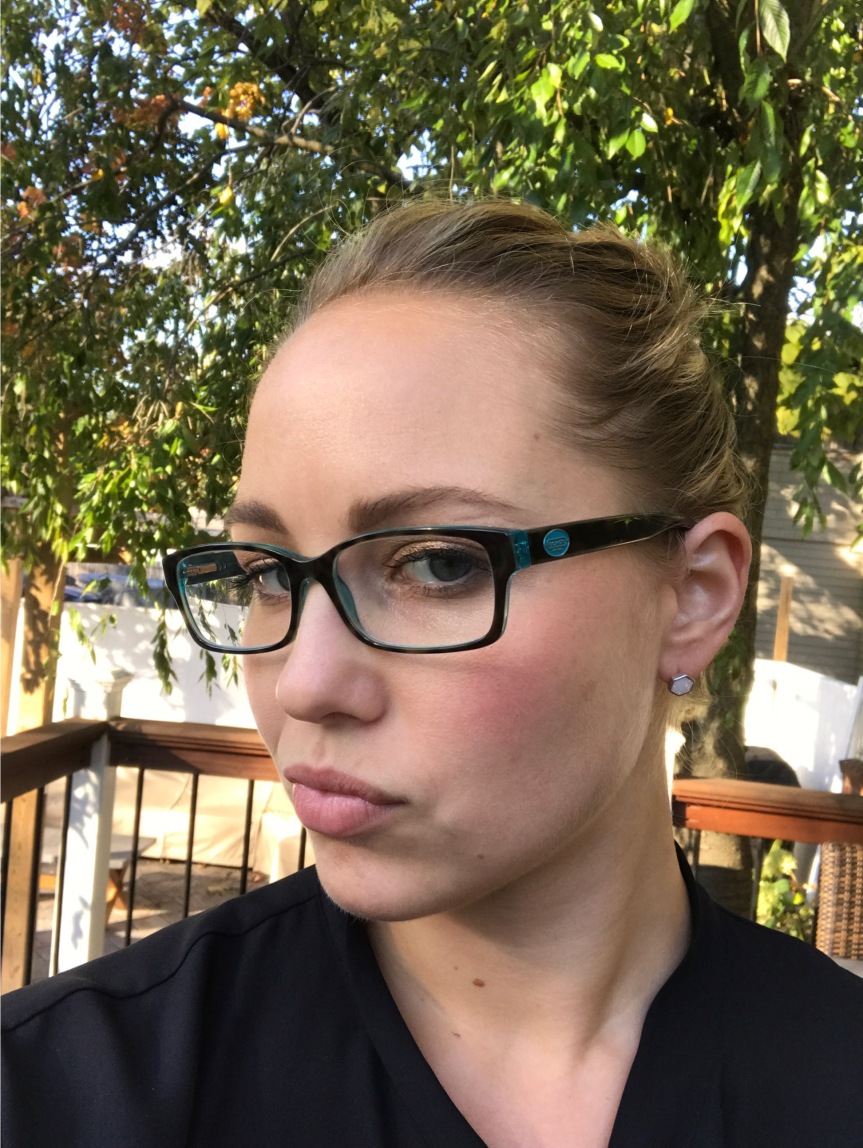 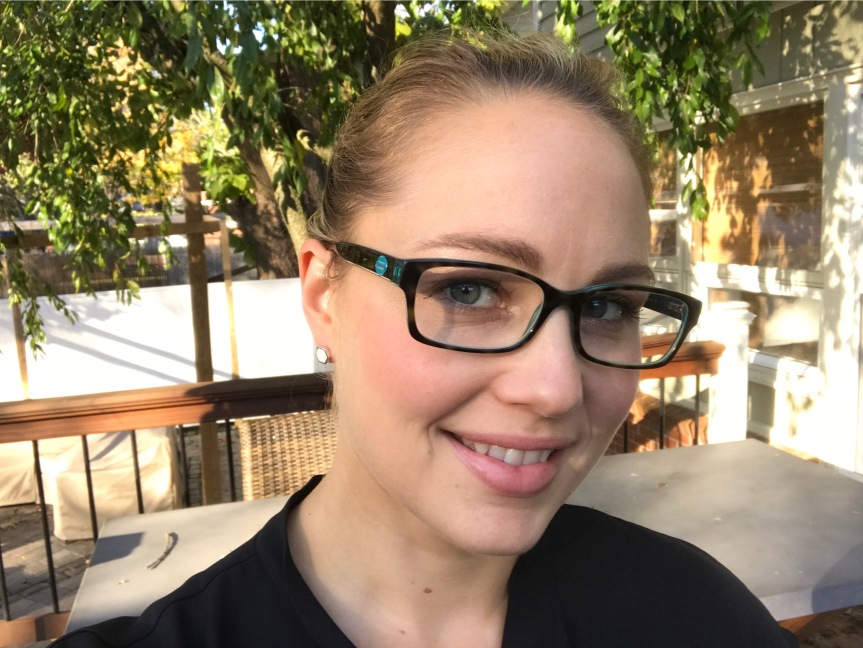 In short, I’m a total convert!  This is the best cream blush, for sure. I may never go back to powder blush again.  (Except Orgasm by Nars–it really IS the most universally flattering shade ever.)  I really like Beam, and may consider getting another shade–likely the more nude color, called Dusk–if I find I want something darker for Fall.  Beam is definitely coral, but has enough pink that it’s not too orange.

Let me know what you think!

Disclaimer: This is not a sponsored post. All opinions are my own. I was not compensated by Glossier in any way. This post contains affiliate links.

One thought on “Cloud Paint”